In 2008, the mysterious Satoshi Nakamoto published a whitepaper describing a new type of digital cash called Bitcoin. While Bitcoin is arguably a “big deal“, it is the underlying technology proposed by Nakamoto that has the potential to completely disrupt current business practices.

That technology is Blockchain.

Read on to find out why Blockchain is a foundational change to the way we trade and exchange data.

P.s. The explanation on this page is designed to promote understanding. It deliberately glosses over some details.

“Blockchain is an open, distributed ledger that can record transactions between two parties efficiently and in a verifiable and permanent way” 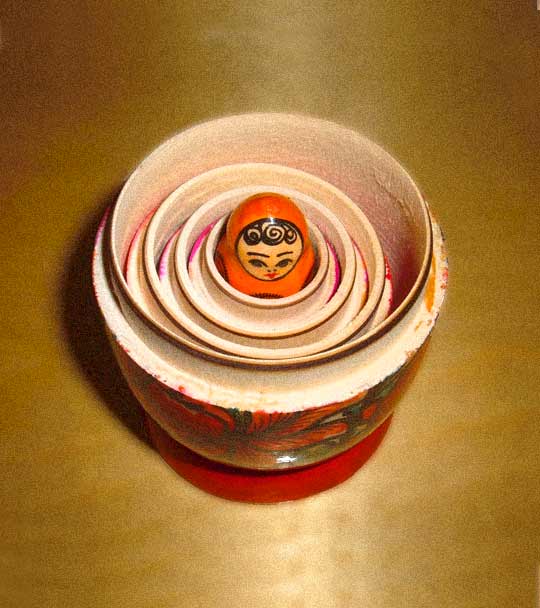 A Chain of Blocks

A Blockchain is an ever-growing chain of individual blocks of data. Each data block is simply a set of records, combined with a link to the previous block in the chain, and secured using cryptography.

Picture an ever growing set of Russian Nesting Dolls. Inside each doll is another, smaller doll.  Imagine you begin with the smallest doll. Attach a bunch of sticky labels to it and put it inside a bigger doll. You then seal the new doll shut with a tamper-proof label and the process repeats. New sticky labels are applied to the doll and that doll is placed inside a bigger doll, which is again sealed with a tamper proof label.

This is how a Blockchain works. Just replace the idea of “smaller” with “older”, and replace the doll with a data transaction.

The smallest doll is the oldest block in the chain, called the Genesis Block. The sticky labels are the new data records. The tamper proof seal is the cryptography. Break open any block, and you will find it contains all of the blocks that came before it.

Blockchain has a second, rather useful component: the distributed ledger.

The entire Blockchain is copied and shared many many times, with every copy kept in sync with every other copy.

In our nesting doll analogy, this adds an extra step. When you apply the tamper-proof seal, imagine that you take a selfie of yourself holding the doll that clearly shows the seal. You then post the selfie online for everyone else that cares about your doll collection. Your whole network now has evidence that a new doll was added to the collection.

In Blockchain terms, each new Block is shared with the entire network. Every node on the network has its own copy, and every copy has an attached proof of authenticity.

If you’re thinking this sounds like a lot of redundancy, it is. This is massive redundancy – a truly decentralized system. There is no “master copy” of the blockchain, just a consensus across  all of the nodes in the network.

This is a very important feature of Blockchain. Read on to find out why. 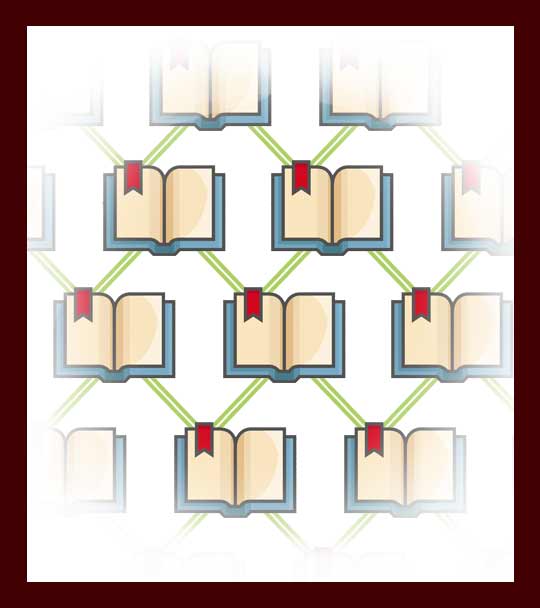 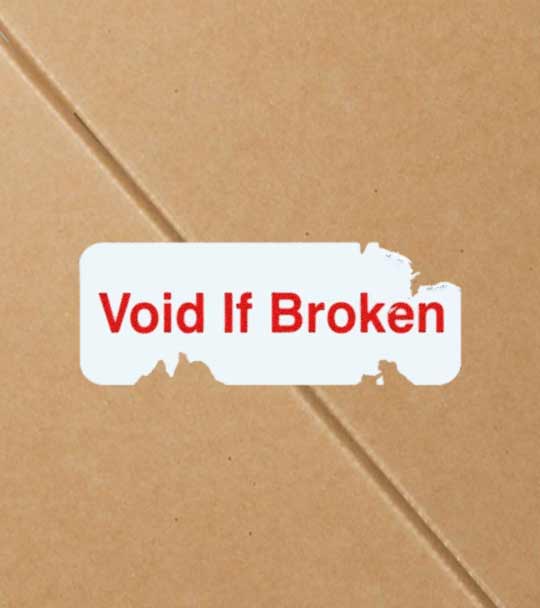 This has the added benefit that it causes some real headaches for anyone wanting to forge or fraudulently modify a data record.

The unique combination of a chain of self-referencing Blocks and a completely distributed ledger are what makes Blockchain such a powerful concept.

Literally any data transaction you can think of could have an unalterable digital record that prevents deletion, tampering or revision.

In case that hasn’t got you thinking, here’s another handy side effect of using a Blockchain: Trust by Consensus.

Every new Block has to play by the rules or it won’t be accepted as a Block. And when a new Block is added to the Blockchain, the entire Blockchain is copied to every computer on the network.

In most conventional systems, trust is guaranteed by a third party. For example, when you deposit money in a bank account, you are relying on the bank’s computer system to record that transaction. If your bank’s system is hacked or destroyed, or someone accidentally makes a change to your record, the only record of your transaction is stored in the very system that has been compromised. Worse still, you also have to trust that your bank will act ethically at all times.

Blockchain is fundamentally decentralized. There is no single authority, no single point of trust and therefore no single point of failure. No one can play if they don’t play by the rules, and the majority of rule-abiding players automatically agree with each other. Trust is achieved between parties that may not even know each other, simply by virtue of the way the system is designed. 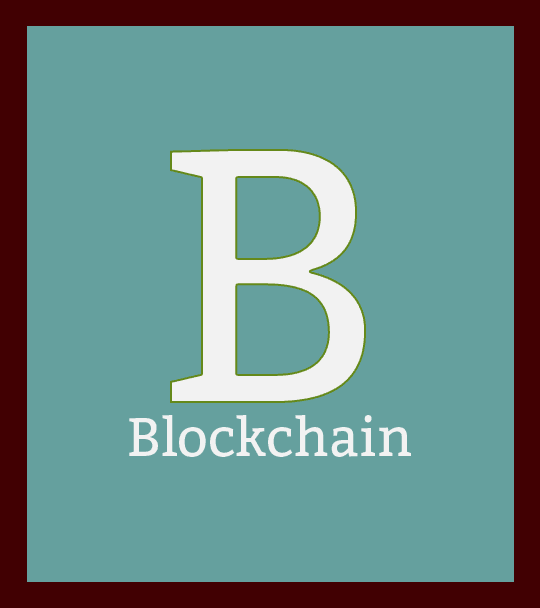 Congratulations if you’ve read this far. Even if you aren’t new to Blockchain, it’s a lot to take in. There is, of course, a lot more to think about.

For example, we have already discussed how no one can play if they don’t play by the rules, and the majority of rule-abiding players automatically agree with each other. But what if individual data records can add additional rules to the system? That’s where Smart Contracts come in.

Imagine money that “knows” how it can be spent, or contracts that know how to be executed. All autonomously, in a trusted, tamper-proof system that doesn’t require a middleman.

We’ll stop here, with another quote from the Harvard Business Review article we began with.

“With blockchain, we can imagine a world in which … every agreement, every process, every task, and every payment would have a digital record and signature that could be identified, validated, stored, and shared. Intermediaries like lawyers, brokers, and bankers might no longer be necessary. Individuals, organizations, machines, and algorithms would freely transact and interact with one another with little friction. This is the immense potential of blockchain.”

Got questions? Bewildered by Blockchain? Get in touch