When marketing meets technology, definitions are bound to get confused. This is especially true for Augmented Reality, Virtual Reality and Mixed Reality. While there are clear differences between the three, they also have lots in common. All three typically use some type of graphics and some kind of positional tracking to place those graphics relative to the user. All three also offer forms of immersion different to just viewing the real world around you.

But there are differences, and those can be complicated and subjective. That’s where Extended Reality (xR) comes in. Extended Reality is a catch-all term for all types of augmented, virtual and mixed reality. And it’s much less of a mouthful to say.

Let’s look at each technology in turn. 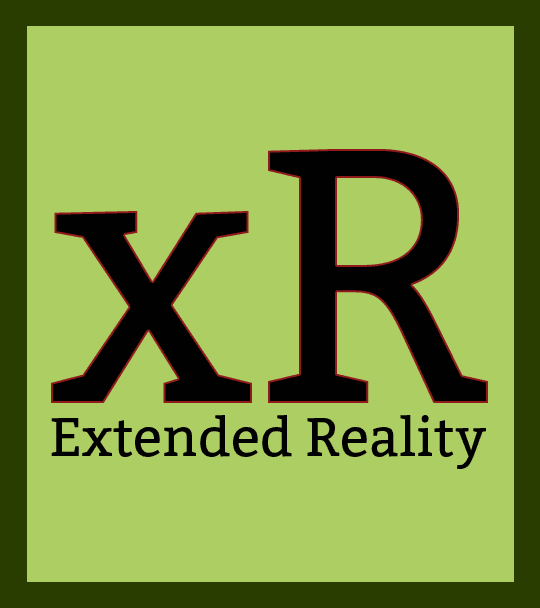 Augmented Reality simply means adding additional information to the real world, usually as a computer generated graphical overlay. The graphics are locked-in-place so they appear to be attached to a real world object. For example, a warning indicator above a broken pipe would appear to float above the broken pipe no matter where the user stands.

The image to the right shows three different kinds of information: a path for the user to follow, an popup window providing information about a part, and warning indicators for malfunctioning equipment. 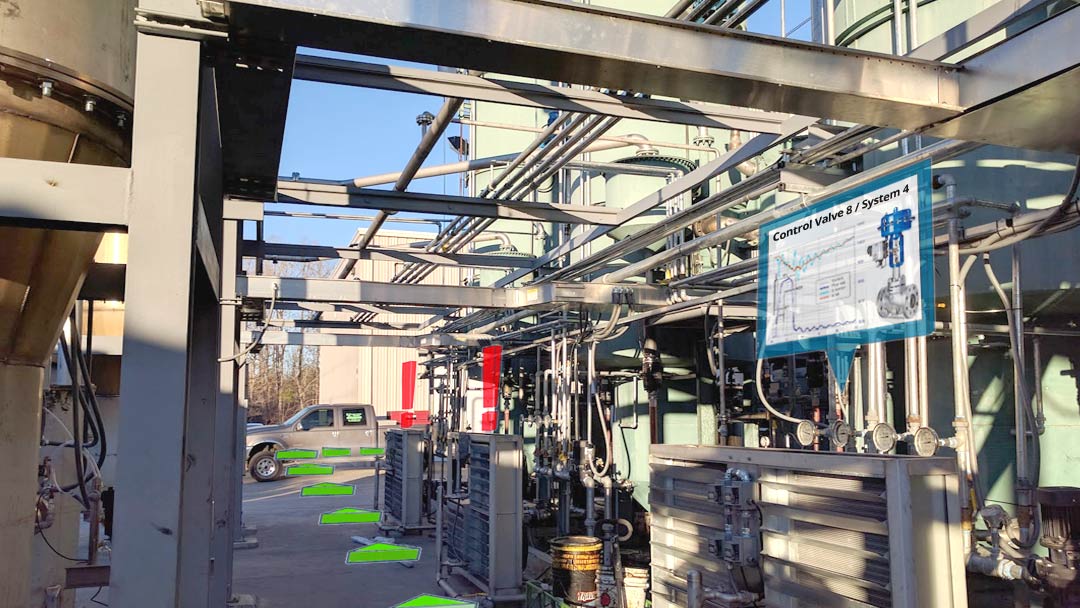 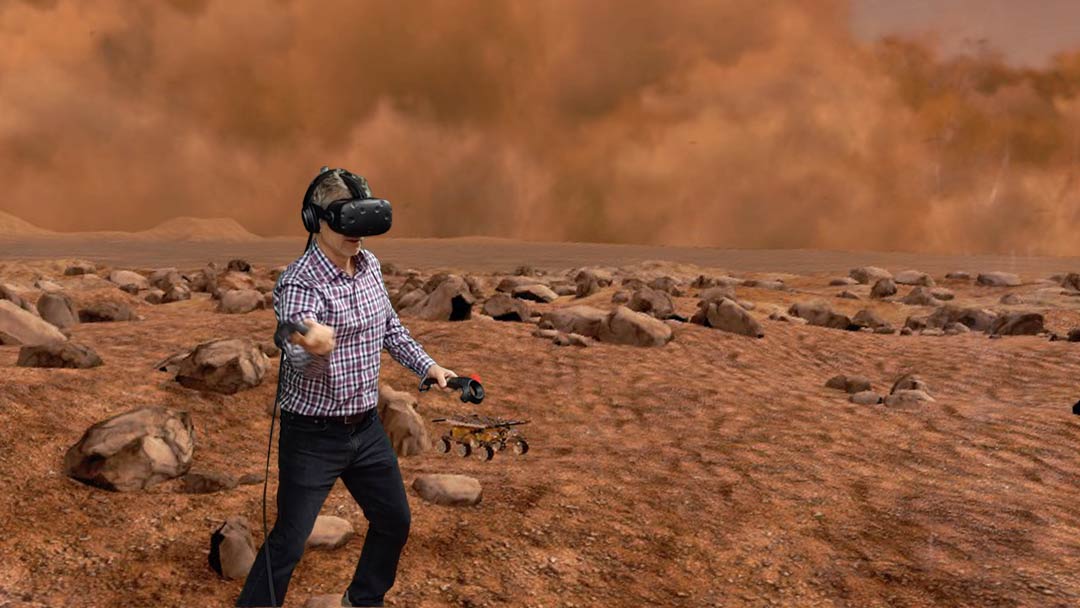 Virtual Reality simply means replacing the real world entirely, usually with computer generated graphics. The graphics are locked-in-place relative to the user. For example, an open doorway in front of a user will be behind them if they physically turn around.

The image to the left shows a virtual training environment (in this case, the surface of Mars). Virtual Reality can be used to create any environment. Just like a video game, or traditional training materials, goals and objectives can be built in to the virtual experience.

Mixed Reality is usually thought of as “Augmented Reality +”. Like AR, additional information is added to the real world and the graphics are locked-in-place so they seem to be attached to a real world object. Unlike AR, Mixed Reality systems usually have a deeper understanding of the physical environment they are. An MR system goes beyond understanding position. It knows where the surfaces are, such as walls, floors and objects. This allows for far more complex interaction between real and virtual objects.

The image to the right shows a real world scene and a dynamically generated 3D mesh representing the walls and floor. It was captured using a Microsoft Hololens. 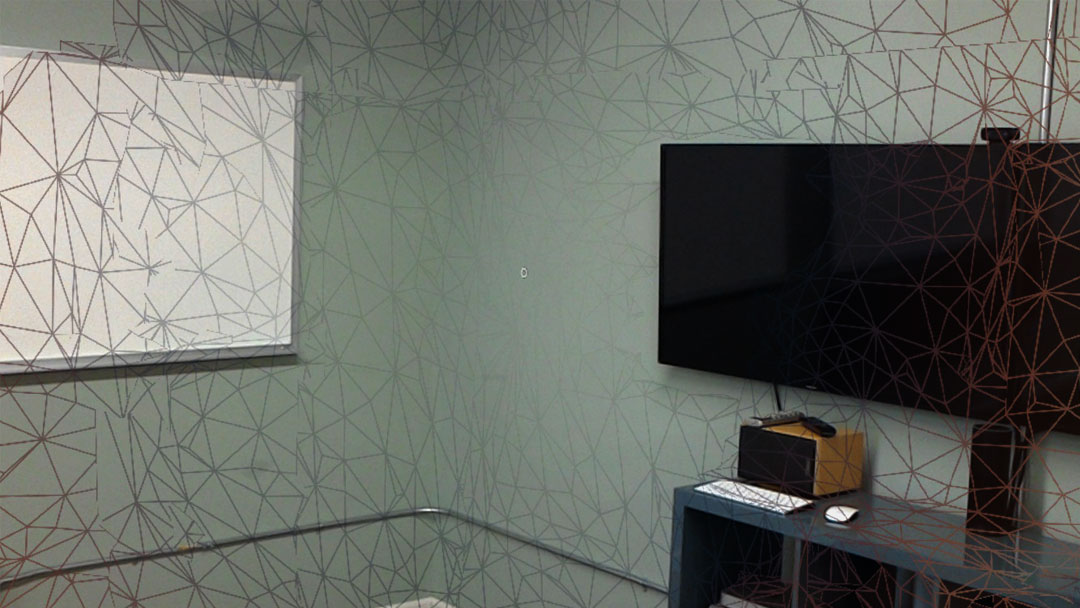 Got questions? Get in touch

Need to understand how XR can benefit your business? Want to get hands on with Extended Reality tools such as the HTC Vive (VR) and Microsoft Hololens (AR/MR)?